Select Page
Oct 7, 2022 | 0
Singer Mothé hails from Houston. (Courtesy photo)
A smattering of what’s going on in music by LGBTQ artists and the artists we love.
Non-binary artist Mothé shares “photobooth”
Mothé (she/they) recently shared the video for their new single, “photobooth.” Filmed on location in Los Angeles, the clip was directed by Derek Rathbun. The singer hails from Houston but is now based in Los Angeles since 2019. The first Mothé release, the six-track EP Cindi, arrived on Slowlab Records in 2020.
From Mothé’s publicity:
Here, the multi-instrumentalist pulled from varied rich personal experiences such as cutting their teeth while playing guitar in punk bands at Texas house parties and immersing themselves fully in the magical, rite-of-passage world of The Rocky Horror Picture Show at an impressionable age. A string of brilliant, pulsating synth-rock singles like “Debt Collector” and “Dancing On An Empty Floor” followed, culminating in I Don’t Want You To Worry Anymore, Mothé’s 2022 debut LP, and their first tour, opening for The Wrecks.
“I think one of my purposes in life is to draw conclusions,” they point out, regarding their penchant for frequently offering up material with introspective lyrics. “I just feel like I’m always trying to answer the question ‘Why?’ really desperately.”
Mothé will embark on the Big Night Out tour co-headlining the west coast with Chloe Lilac.
Watch “photobooth” below:

Alt-pop artist Corook shares new single and video co-starring real life girlfriend
Corook [pronounced ‘co-rook’] has shared her new single, “your mom,” available Wednesday at all streaming services. The video features the artist alongside her real life girlfriend.
“I wrote this song when I was dating a girl in the closet,” shared corook. “I was really fortunate to have already come out so I wanted to extend support if she wanted it, as well as the time and space to make her own decisions about it. I think the line ‘You don’t have to tell your mom about me’ can relate to so many couples in that giddy beginning, living in their little love bubble not wanting to pop it too soon. I hope this song gives people the patience, love and compassion that they truly deserve during the coming out process.”
Recently named one of The Advocate’s “7 Queer Artists For Your Fall Playlist,” the Nashville-based musician made her debut with achoo! EP. She’s currently on tour with Jukebox the Ghost which stops in Dallas Friday at Trees. She is churning out videos too. Her last vid for “it’s ok” dropped on Sept. 15.
Watch “your mom” below: 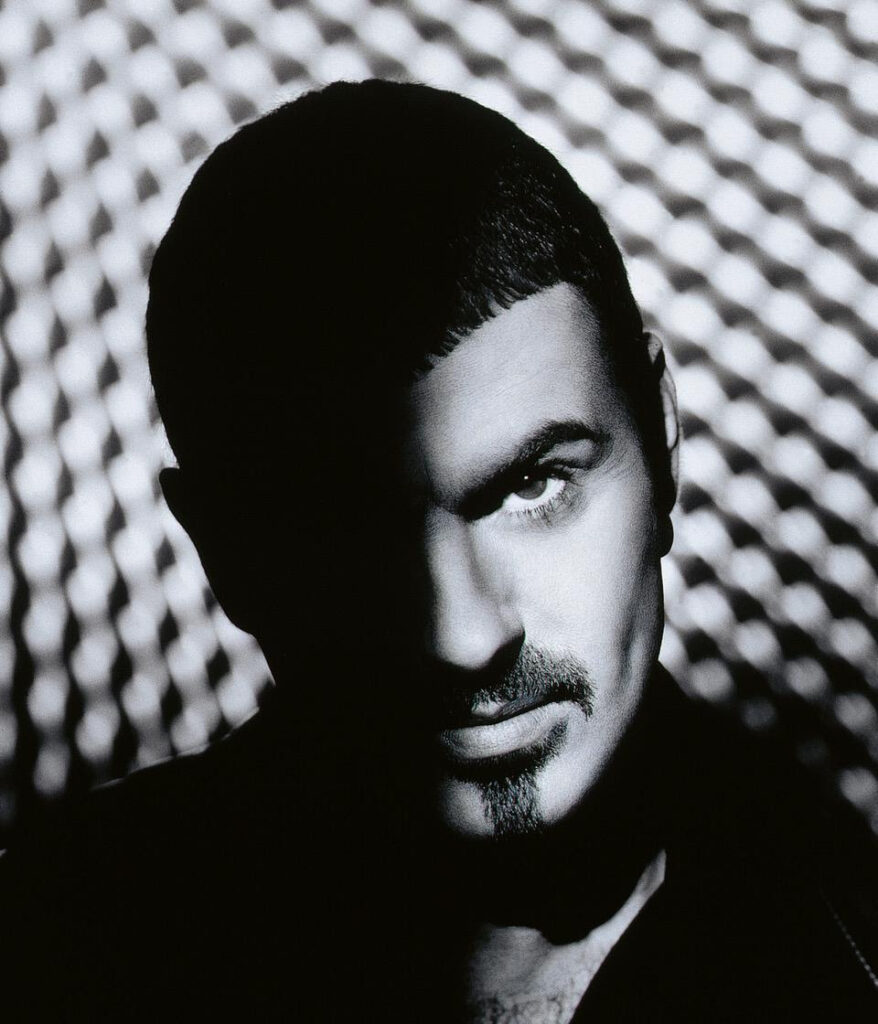 Released in mid-September, the new box-set of George Michael’s third album Older, is newly mastered from original tapes and pressed on 180gsm vinyl across  two LPs for superior audio quality with expanded artwork. The set also includes Upper for the first time ever on vinyl, as well as Older and Upper on CD.
Presented in a rigid double slipcase, this package contains five CDs and three LPs. Also included is a 12” x 12” 48-page book, The Story of Older, featuring a brand-new essay by Dan Davies recounting the stories behind the album with contributions from key people who helped make the record, plus rare and previously unseen photos. The set also includes 3 12” x 12” art prints of George.
The album produced six singles, two of which – “Fastlove” and the haunting “Jesus To A Child” – reached No.1, with the other four peaking in the top three. The album was a huge global commercial success, going 6x platinum in the UK, as well as verified platinum in another 22 countries – an achievement which is unparalleled to this day.
Older would see Michael experimenting with new musical styles and expanding his artistic horizons. The album was perhaps his more revealing and told “the story of an extraordinary period in the life of the man who wrote, recorded and produced it, as he journeyed through one of the most turbulent periods of his professional and personal life. George channeled all his painful life experiences into one of the most personal, heart-felt albums he had ever written.”
Queer R&B singer-songwriter Jada Michael’s latest visualizer for “Go”
Got a bit behind on this one, but Jada Michael dropped this new vid in September for her latest single. The Miami-based singer creates music anchored in “a body-positive, sex-positive, and self-positive presence underscored by an inimitable alternative R&B brew.”
From her publicity:
The healing track marks a massive spiritual ‘coming of age’ for Jada highlighting her growth to self-love and knowing her worth. Without filter or fear, Jada Michael unapologetically projects a confident spirit within her music. Empowering audiences by wholeheartedly and courageously showing herself, Jada strives to represent plus-sized women, LGBTQ women, and Black women. She is proud of her body type, sexuality and skin and wants her listeners to feel confident through her music. To celebrate OUT Magazine’s 30th year, Jada was selected to recreate Out’s iconic But I’m a Cheerleader cover of Clea DuVall and Natasha Lyonne alongside Bay Davis and both Jada and Bay have been dubbed “The New Girls of Summer.”

Non-binary butch artist Rio Romeo releases new EP
Rio Romeo
Rio Romeo (they/them) has released their latest EP Good God!, out now! The fully gender neutral EP features five tracks and is Rio Romeo’s response to “too many straight love songs in the world.”
“Good God! is a story about queer love and loss. The EP is fully gender neutral. I found that all of the songs I have loved throughout my life are very specifically describing patriarchal straight dynamics, which left me wanting more. There are too many straight love songs in the world; I write so that at least a few that don’t fit that mold. Although they are not explicitly visiting queer subjects, Good God! keeps it open for interpretation to your own, unique personal life,” Romeo said in a press release.
Good God! features Rio Romeo’s latest single “Inarticulation.” Other songs touch on their bipolar diagnosis, relationship troubles and more.
Listen to “Inarticulation” here.
– Compiled by Rich Lopez
Share:
Your email address will not be published. Required fields are marked *