Jaipur, Nov 11
Two government schools in Rajasthan, completely transformed after being redone with modern and state-of-the art facilities, have marched ahead of the private schools of the area in terms of registrations.
Green boards, lights, fans, well-polished furniture, playgrounds, sports equipment and courts, computer labs, library, storage cupboard and furniture. These schools have it all after being reinvented by Round Table India (RTI) Rajasthan chapter during the pandemic in Jaipur and Kumbhalgarh.
The Jaipur school project was started in June 2020 during the thick of the pandemic.
Aditya Jaipuria from RTI Rajasthan was approached by Joint Education Director Ratan Singh Yadav to take up the project, as the school was in dire need of upgradation. 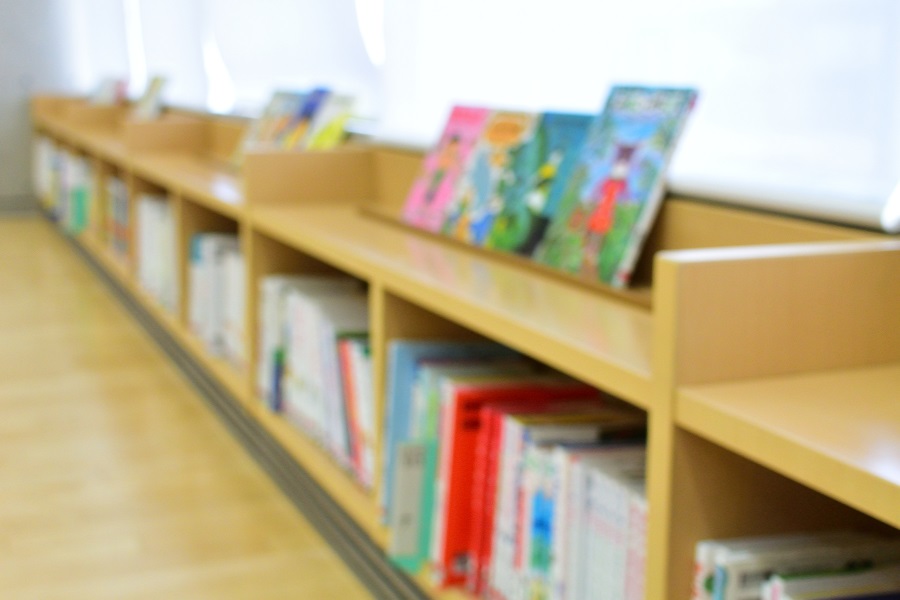 “This school had eight dilapidated rooms which were undoable. With a student capacity of 50, people were not even aware of its existence. They allowed us a free hand to upgrade schools. They needed 23 rooms so we recreated the existing old rooms and created 12 new rooms, all fitted with green boards, furniture, CCTV camera, pin boards, educational drawings, and light fan fittings.
Equipped with a computer lab, multi-sport synthetic court, new toilet block for girls, mid-day meal section with seating facility for 100 students at a time along with swings, the school is transformed and is envied by all private schools in the vicinity. There were 9,000 registrations for 80 seats available with the school, which is a record in any government school in the state, said Ankit Mishra from the team.
The project was handed over in five months. Bacchu Singh Dhakad, Principal Mahatma Gandhi Government English Medium School, said, “The school has been transformed. We as the staff of the school and parents feel the pride of educating students in this school.” Says Ajay Acharya, the active member of RTI, “In the past one year amidst the pandemic, Round Table Rajasthan has built over 102 classrooms with a total outlay of Rs 5.69 crore, complete with benches and green boards in different regions of the state. These classrooms are painted in artwork. We also take care of the rain water harvesting system, drip irrigation with plantations, toilet blocks, water stations with water purifiers, and CCTV systems,” he added.
RTI is currently working on projects in Rajasthan in Jaipur, Jodhpur, Udaipur, Kota, Bhilwara, Bikaner and Ajmer.
The other school being redone is in Kakarwa village situated in Kumbhalgarh which is now attracting hundreds of people.
“We were visiting Kumbhalgarh and on the way we saw this school and visited the principal. We decided to adopt the school and make required classrooms though it is 80 kms away from Udaipur. We built three classrooms here, impacting 350+ students,” says Aditya Jaipuria from RTI Rajasthan.
Registrations and intakes have gone up marginally. The journey from no classroom to classroom for each class has made both parents and students happy. The government realised the need of more classrooms in the school and constructed three more classes after 30 years which made Government Adarsh Senior Secondary School -Kakarwa one of the biggest school in Kakarwa village. IANS
A –
A +
SUBSCRIBE TO OUR NEWSLETTER
Term of the Gujarat Assembly ends on February 18 next year w…
The crime prompted a massive manhunt that shut down part of …
The three plaintiffs — Aekash Singh, Milaap Singh Chahal an…
The 386 passengers and 14 crew members have been evacuated s…
Hindu side had submitted an application on September 22 seek…
View All

The Tribune, now published from Chandigarh, started publication on February 2, 1881, in Lahore (now in Pakistan). It was started by Sardar Dyal Singh Majithia, a public-spirited philanthropist, and is run by a trust comprising four eminent persons as trustees.
The Tribune, the largest selling English daily in North India, publishes news and views without any bias or prejudice of any kind. Restraint and moderation, rather than agitational language and partisanship, are the hallmarks of the paper. It is an independent newspaper in the real sense of the term.
The Tribune has two sister publications, Punjabi Tribune (in Punjabi) and Dainik Tribune (in Hindi).
Remembering Sardar Dyal Singh Majithia
Designed and Developed by: Grazitti Interactive